...and my version of "Thinking Aloud"

-----Ted Thompson continually insists that a franchise must--MUST!--build through the draft and development.

Next to Aaron Rogers, who fell into his lap, give me a difference maker that Thompson has drafted. Look at the Packers' O-Line. Yikes.

Woodson came to GB through free agency and quickly became my favorite corner. Winfield is my favorite.* Today Woodson spoke out a bit and the honesty is greatly appreciated!

-----I recently was involved in a conversation about my lifetime's "Golden Era of Sports." It was an easy pick. Mid to Late 90's. Badgers were rocking the Rose Bowl and Favre was killing it.

-----A random Evening Glove comment for G and Q: 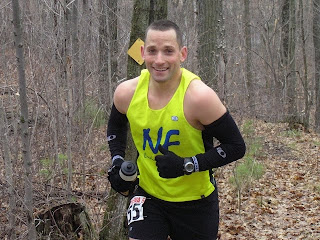 Two photos of my Opedx Tights, which will be formally reviewed soon. My run today in them tipped me over to the dark side: I love them. Now an event photo may appear with me in Evening Gloves AND Tights. Yikes. 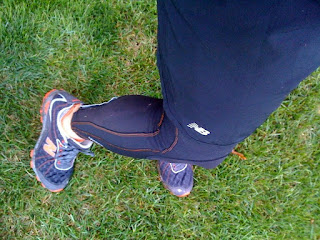 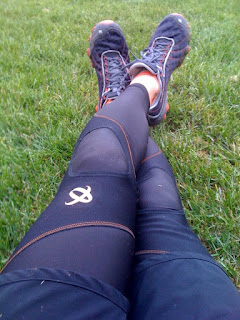 -----I live and work in a community with a strong Amish presence, and had the pleasure of working with my first Amish patient at the office. It was fantastic. While he's 58 years old, he looks about 38 (seriously) and confessed to me that he occasionally drinks a bit too much. Too much Mountain Dew, that is. He smacked his lips and shared that he "Loves that stuff!"

I mean, let’s face it, we didn’t have slavery in this country for over 100 years because it was a bad thing. Quite the opposite: slavery built the South. I’m not saying we should bring it back; I’m just saying it had its merits. For one thing, the streets were safer after dark.

Think you know? Better check your facts. The same media (msnbc, cnn, etc) that tells you we can't trust bloggers because they'll just post anything without fact-checking attributed this quote to someone who never said it.

*As a former 2-time second team all-conference cornerback, I'm obviously an expert on the matter.
Posted by nwgdc at 7:01 PM

A pic with evening gloves and tights?!

yea that's some serious talk there boy. G's going to have a field day with evening gloves and tights. here we are lobbing him softballs and he's nowhere to be found. oh well.

Wow, you're REALLY trying to get Glaven to come out of hiding!

The gloves are nice, but I especially like the giant yellow diamond earring/ear tag for livestock.

I've always liked the Amish. Haven't seen one since almost exactly a year ago, near Boyd, WI.

Just noticed your "garmin sez" on the right has you running the TCM at 1.91 min/mile. WOW!

Wow you've been exposing your political leanings lately. You don't have an unusually large storage of fertilizer, do you?


Woodson is my favorite corner too. But he was wearing different colors at the time.

The universal appeal of Mountain Dew can not be denied. Are you like some who drink it during ultras? That must be the best reason to run an ultra....