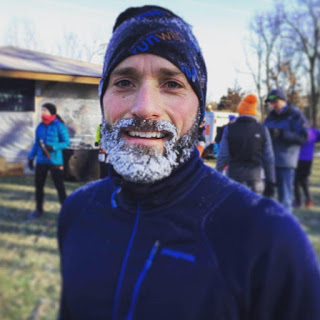 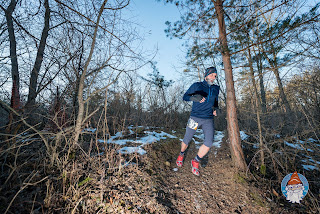 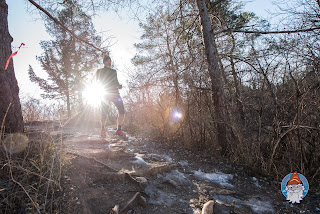 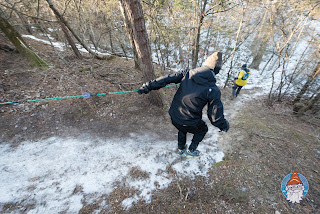 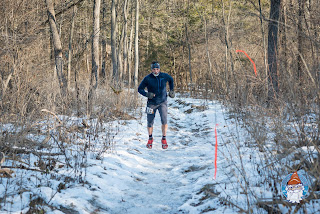 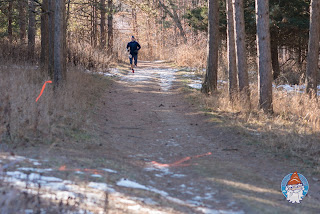 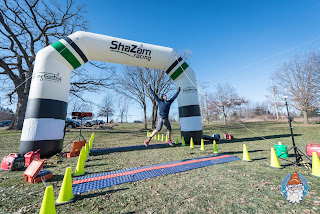 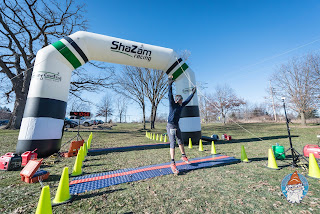 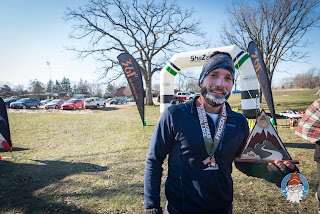 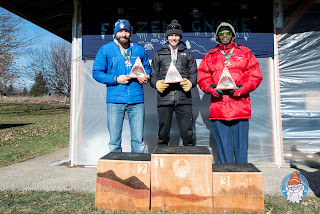 fantastic run nic! great time congrats! i love love love tailwind. fun fact... my water never freezes in the bottle when i have tailwind in it. the nozzle sometimes freezes but the liquid inside not so much. try it next time!

i only used tailwind for iceage 50K until the last 9mi loop where i started taking in bananas and mt dew. lol!