I told Ellie that I wanted to go to a pumpkin farm on the Saturday before Glacial. Glacial had been my 'goal race' since June.  I wanted to be on my feet, but not thinking about Glacial much, while I spent time with the family.  I tend to put a LOT of mental and physical stress in to certain races, and I didn't want to be thinking about the Glacial Trail 50 Miler at all on Saturday. 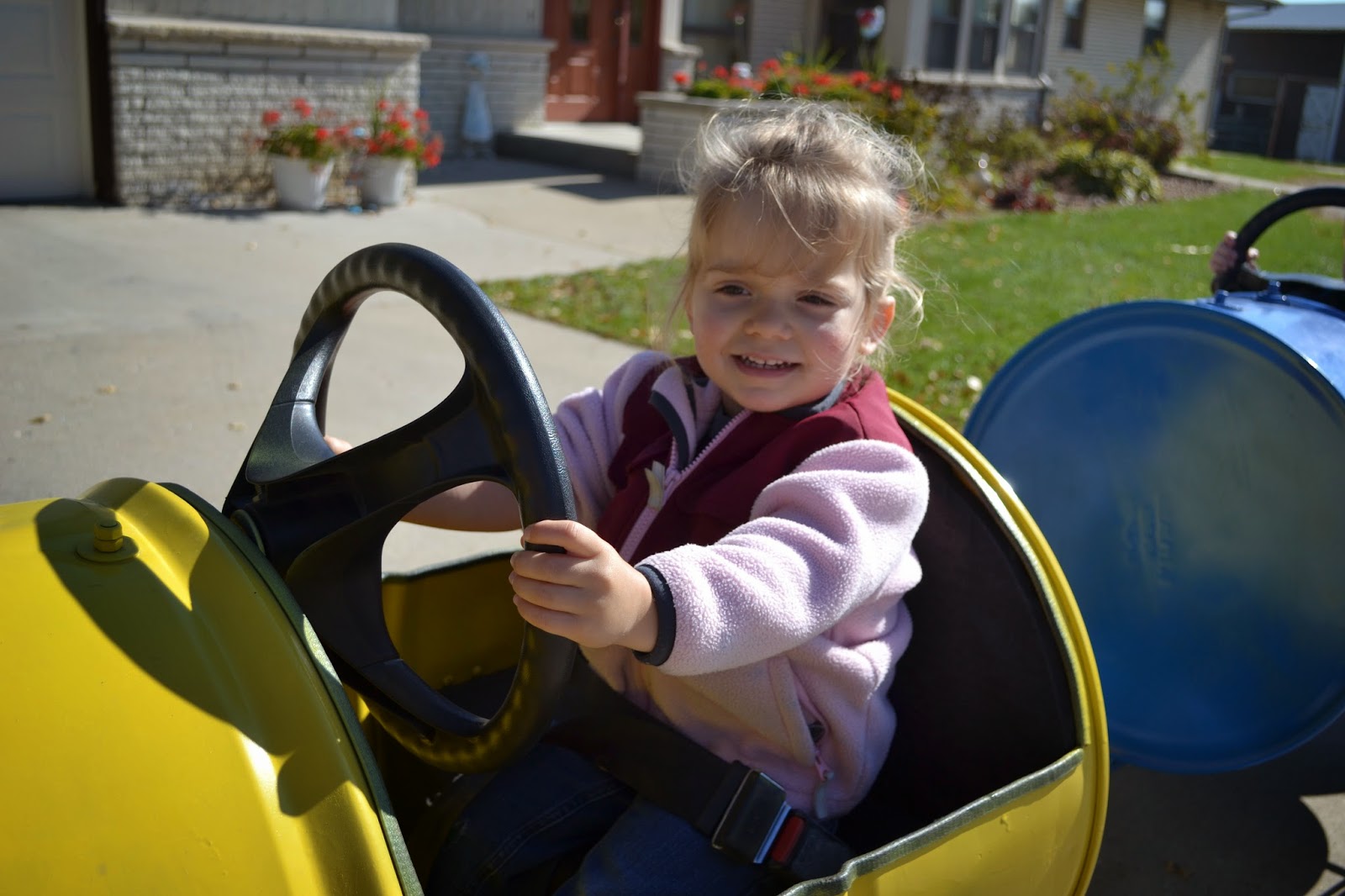 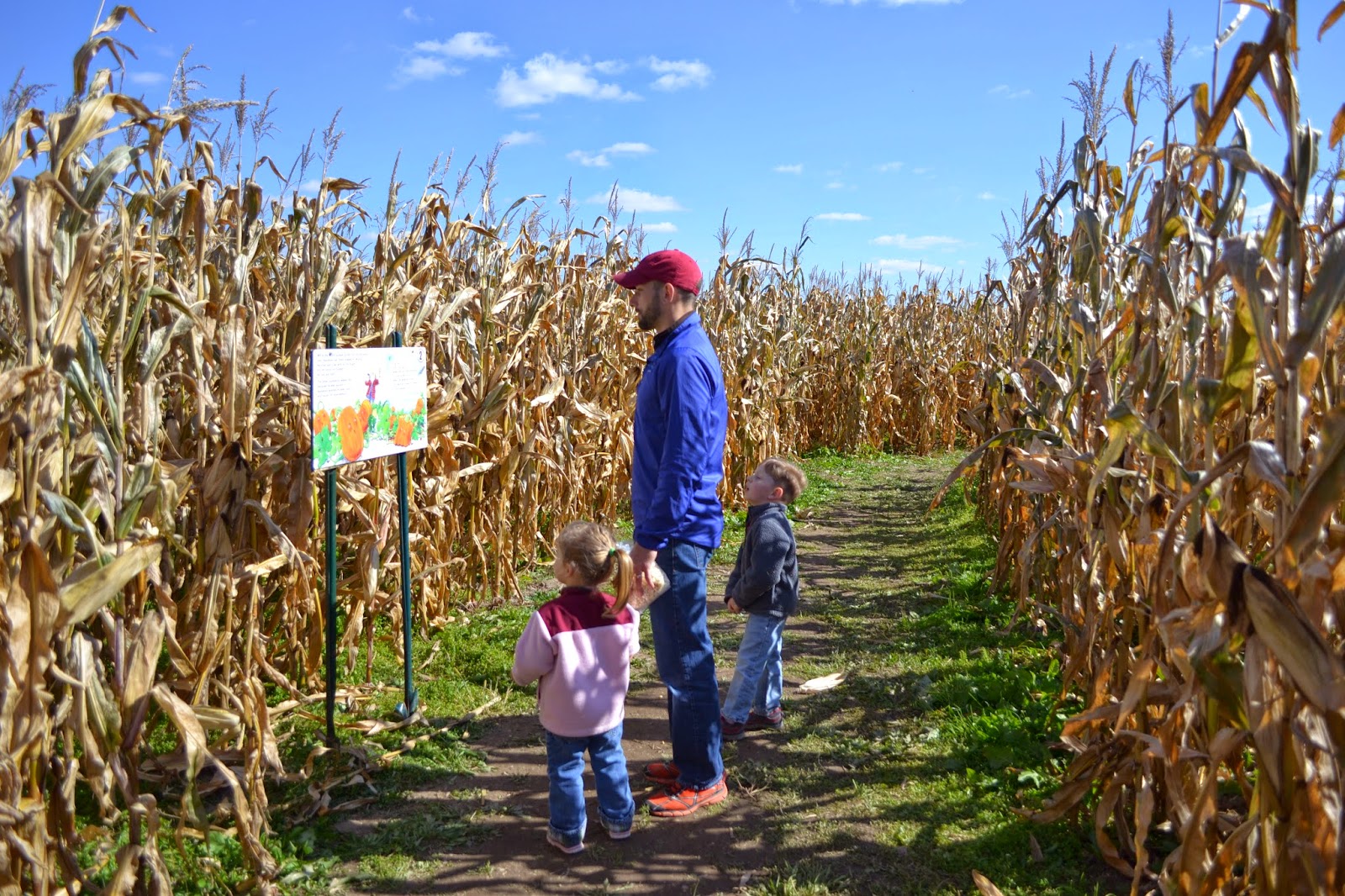 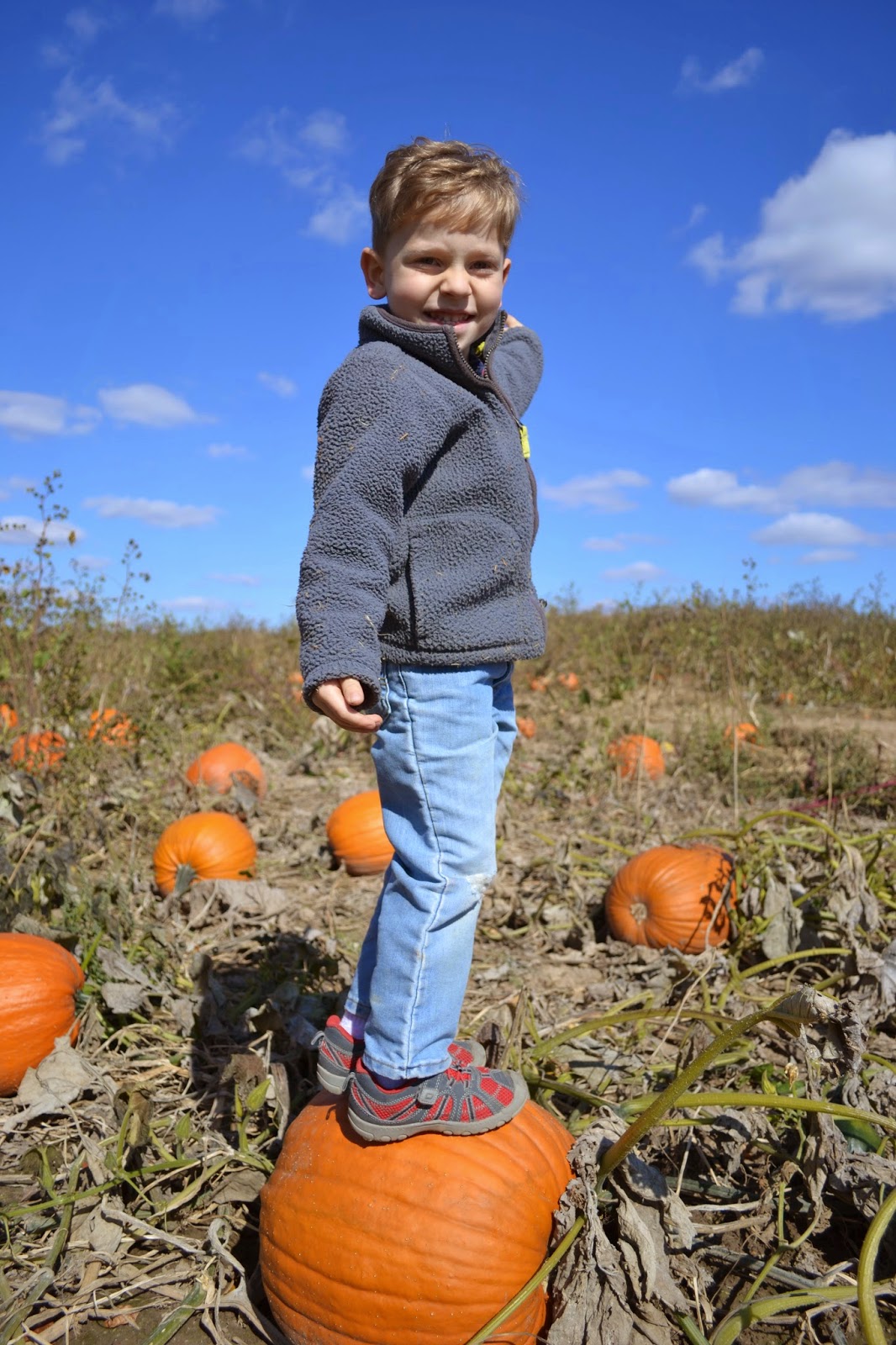 I officially committed to it after a late night of eating pizza and drinking beer in my garage after the Greenbush Trail Runners annual night run.  Dan and Matt were already running it, and Tony and I obliged. So there it was. I was running my first trail 50 miler.  I've said on numerous occasions that a trail 50 miler 'scared me'...the training, the pain, the distance.  Ugh.  But, in my garage, over pizza and beer, I was running it.  I couldn't have picked a better trail 50 miler to run as my first.

Fast forward to a pretty amazing couple months of running.  I got my tail kicked at Devil's Lake.  Then, I really buckled down and trained hard for Marquette.  I won.  Then came back-to-back trail marathons at Lapham Peak and North Face.  I won those.  After investing a lot, more mentally than physically in to those races, I was entering Glacial a bit burned out.  Yet, I knew that I was racing with a great group of guys, and it was going to be a good day, no matter what turned up.﻿

So, off Parnell Hill I had come, passing the highest point on the course (let alone in Sheboygan County), and I was feeling very, very good.  Ellie informed me that I had 2 minutes on Tony, and 4 minutes on "some kid with dreadlocks".  Ellie hadn't met Logan yet, so I informed her that the 'kid with dreadlocks' is a 19 year old who lives in Colorado.  Ellie got a great pic of Tony coming down Parnell also.

By this time Ellie is telling my I'm wayyy ahead of my "8 Hour" split. I knew I was...but what could I do?  I felt great.  After the race, I shared with my dad an analogy.  You see, my dad has had numerous opportunities to tell me I'm running wayyy too fasssst for my projected splits.  Anyway, the analogy is that it's just as dangerous to drive down an Interstate 25 miles an hour UNDER the speed limit as it is to drive 25 miles an hour OVER the speed limit.  Now, I have no actually studies to back this up, but if I'm comfortable running at a certain pace, I need to go with that pace.  Holding back only wastes valuable energy and efficiency.

So, from Parnell to Butler Lake is about 5 miles, and I'm just cruising.  I'm feeling strong, I'm not making mistakes.  And so, of course, I'm starting to doubt myself.  I'm obviously going way too fast.  Yet, I feel good and I'm running good...and then I do it.  I lapse in concentration for just a second, as I'm thinking about how smart and fast and good I am, and I roll my left ankle.  Big Time.  I mean, I roll it over on to the lateral malleolus.  Yowzers did that hurt. And, actually, moving it around right now, as I type this, it's still swollen and painful.

So I kind of hobble for about 2 miles. I slowly work the ankle out.  I've rolled my ankles enough on trial runs to know that they'll loosen up.  This one takes longer than usual, but it works its way out.  Back to the task at hand.  Let's get to Butler.

The rest of the trip to Butler was uneventful.  It was an amazing day to be in the woods, and the colors were absolutely amazing.  Then, I popped out just south of Hwy V and into the meadows north of Butler Lake.  Is there a better place to be in the entire autumn?  Next year, if I run this race again, I'm sending Ellie to that highway to get a picture of the colors of autumn over the trees of the Kettle Moraine.

So, I made my way through Butler in solid fashion.  I was told the lead was still right around 2 minutes.  No big deal.  I don't even care at this point, as it's too early to worry about those.

From Butler to Mauthe is a solid 7 mile stretch.  I was fearing this stretch on the way back (with good reason!), but on the way down to Mauthe, it wasn't bad.  Upon passing the final road before Mauthe, it was cool to see the tents set up in the State Park campground, up on the hill about 25 feet above the IAT.  Good on those people for camping out this late in the year, and Good On those of us running past them!

Finally, one big climb, and then the downhill through the pine trees into the Mauthe Lake Aid Station.  I remember this aid station vividly from the spring, when I  was helping out at the NK 50k.  I was providing Aid at Mauthe, and during the NK 50k this particular section of the trail was so Icy and Snowpacked that no one could get down it!  It was fun to come down the same section of trail and think back to that great day in April, when I hiked up the trail in the opposite direction and took pictures of people falling on their cans as they tried to manage their way down the trail... :)
﻿

﻿﻿
From Mauthe to New Fane, and the half-way point, it's only 4.5 miles.  But...those 4.5 miles contain some serious hills.  I underestimated this section, and the over-excitement to get to the turnaround probably led to me over-running this section.  It's a pretty unremarkable section, with longer-than-usual-for-the-NorthernKettle hills lulling you in to a faster pace than you probably should run.


Nonetheless, I ran it.  I'm happy to say my split from New Fane to Mauthe was actually FASTER than my split from Mauthe to New Fane...this was a mistake that I made, and led to a rough second half.  More on that when I get to writing the second half...﻿﻿